Lately I’ve been writing a different blog post than what I’ve published in my book because I wanted to share something more top of mind than something I wrote a year ago.

However, when I read what I wrote for Thursday’s Full Moon in Aquarius I thought it was extremely current given the current state of affairs in the U.S. White supremacy is on the rise and many people’s lives are at stake in too many ways to mention without me going off on a long(er) rant that isn’t the focus of this blog.

I’m currently traveling in Budapest. It’s my first time here and one of the “musts” on my list was going to the Dohány Street Synagogue, the largest synagogue in Europe and the second largest in the world. There’s also a museum that has a Holocaust exhibit as about 20 percent of Jews killed in the Holocaust were Hungarian. Outside the synagogue, there’s a beautiful memorial garden where thousands and thousands of people who are Jewish were detained during WWII. Many died of the conditions they were in.

This sounds familiar. While we’re hopefully far away from something like the Holocaust, there are a lot of similarities between the lead up to that atrocity and what we’re seeing in the U.S. And that’s terrifying.

All humans have the same basic needs: water, food, sleep, and security, among a few others. As humans, we have the tendency to think that every kind of living thing possesses a unique essence: a mysterious inner quality that makes it a member of that kind. These essences come with hierarchy, which is how we’ve generally decided that killing and eating animals is morally acceptable, but cannibalism is morally apprehensible, for example. When we dislike another human, we sometimes remove this “essence” from them to feel justified in our ill thoughts toward them and to feel superior. 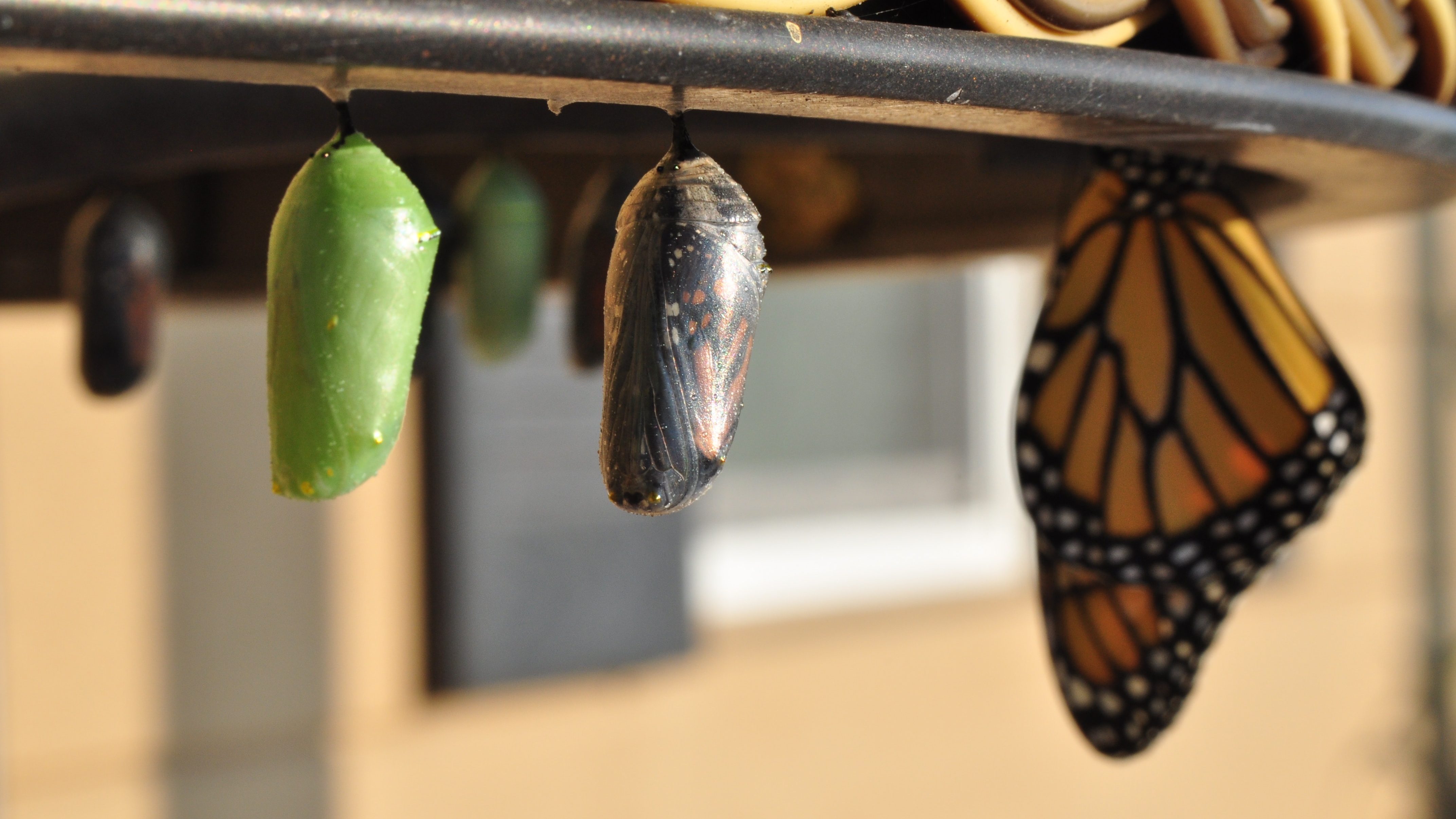