The trickster archetype has been a key character in many myths and legends for as long as they have been around (I’m guessing here, but it sounds legit to me). While they are mostly extremely entertaining, incredibly irritating, or some sort of combination of the two, they are also very crafty characters who are able to adapt to a situation or predicament though some sort of shapeshifting or use their cunning to flip the circumstances so they work out to their favor. Some popular tricksters are Coyote and Raven in various Native American myths, Loki from Norse mythology, and Tyrion Lannister from Game of Thrones. Frequently seen in alliance with the-powers-that-be at some point in the story, the trickster usually has a moment when they fall out of favor with the authority figure or hero of the story, usually due to the trickster attempting to do something that threatens the power or status of the hero. There is frequently a love-hate relationship with tricksters in many myths where the others characters are able to tolerate their mischief because of what they have provided society, as if to say, “Ugh, if you didn’t help create the human race and if you didn’t give us fire I would totally be pissed off at you for introducing evil to the world.” We can typically thank tricksters for making stories, and life, interesting, for better or worse.

Tricksters and the shadow archetype as described by Carl Jung share many characteristics: being cast aside, denied, shamed, misunderstood, etc., to start. Tricksters frequently act in their own self interest which typically causes chaos in the lives of others, but sometimes the community benefits from their actions. Our shadows can act in a similar way when we are triggered by others and cause us to project our fears and insecurities onto those we are in any type of relationship.

Wait – so why should we be seeking the trickster merit badge? Because if we can understand the trickster and the root cause of their desire for mischief, we can learn to recognize when we ourselves are becoming the mischievous trickster and instead, shapeshift into the trickster who uses their cunning to invert the situation so that it is in their favor.

Elizabeth Gilbert, author of Big Magic: Creative Living Beyond Fear and Eat, Pray, Love (bear with me here), has talked and written about invoking trickster energy for a life that has more creativity. She says that people can either choose the life of a martyr or a trickster. The martyr suffers for their craft when they seek situations and relationships that are harmful or oppressive as a replacement for taking responsibility for their actions where the trickster is able to roll with the punches and use their own mental jujitsu to neutralize a situation by using its momentum against it instead of directly opposing it, or hiding from it altogether.

Here are some tarot/writing prompts to help you connect to your inner trickster:

The next time you feel yourself taking the path of the martyr, reread your answers to the prompts above and see how you can use your own cunning to flip the situation into one where you exert your influence instead of allowing it to push you over.

Emerald is a strong ally for healing the heart. It can help enhance our psychic abilities and see the truth behind the masks that others present to us. It brings to the surface what has been buried. It will help our thoughts be clear and deepen our knowing and understanding of the situations at hand.

Orris Root, or Queen Elizabeth Root, will also help us dig up the parts of our subconscious that are ready to surface and be understood. It is also used for protection and to draw love.

Meditating with Emerald and Orris Root, either by holding them physically in your hand or as an image in your head, can help you find the shadow pieces of yourself who are ready to be seen and heard. When these shadow parts emerge, ask them to tell you their story. At what point in your life did they split from your psyche and go into hiding? Then ask them what it is they would like you to know and what they need to feel supported by you. Finally, ask them if there is a name you can call them and if they’d like to join your conscious thought as you walk through the rest of your life. See if there is a place in your body where this shadow “lives” and learn what it feels like when that part of you is being triggered. When this shadow part starts to feel uncomfortable, invoke your trickster to help turn the situation around and do something to help your shadow feel supported. 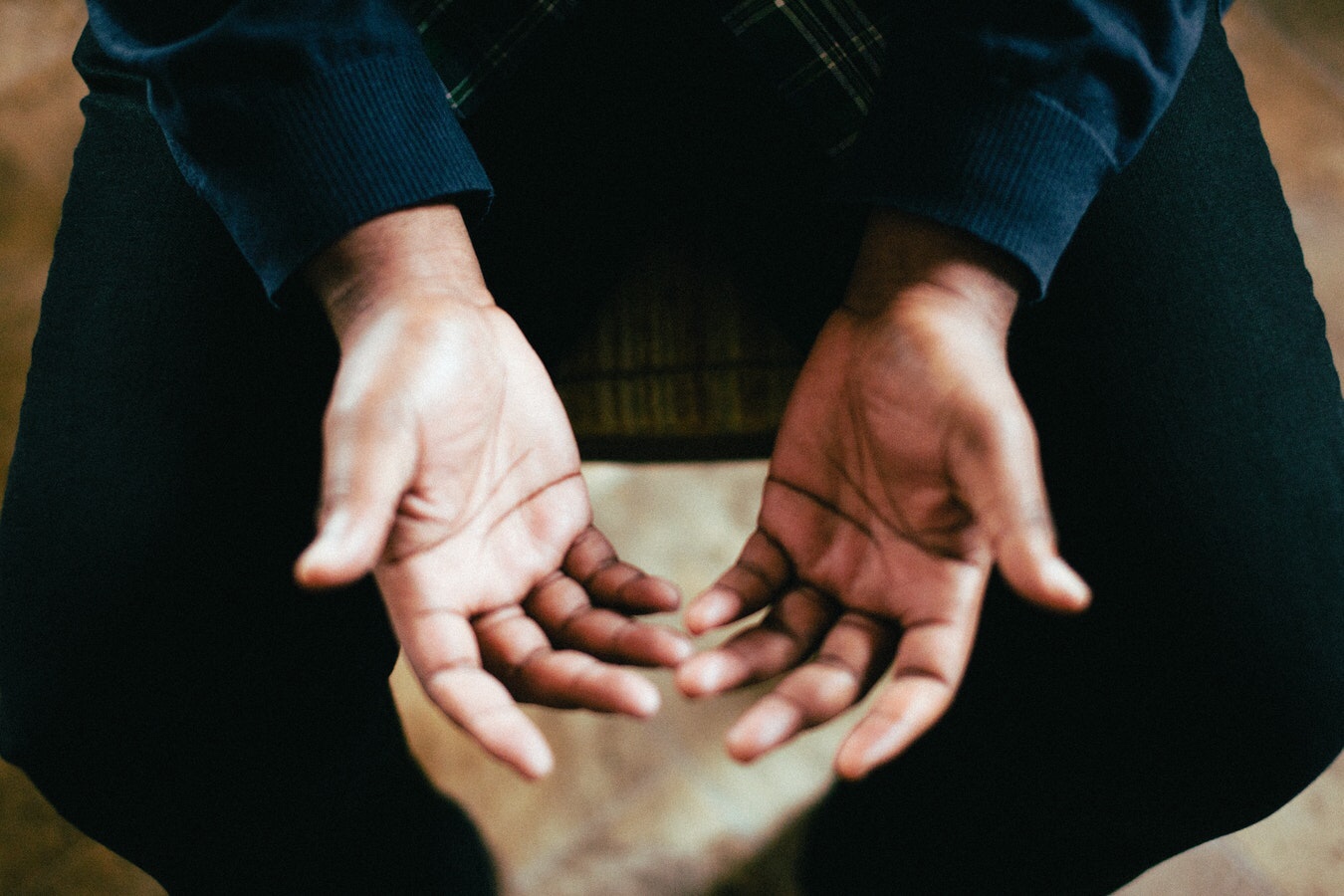